Happy Solstice dear friends,
We had a hard time deciding the next song to share from our Living Room, so a happy bonus for you, we're sharing two!  A double shot of goodness on the shortest day of the year.

About the tunes:
Killing the Blues - A favorite cover written by Rowland Salley (better known as bassist for Chris Isaak). We discovered it on the album Raising Sand by Alison Krauss and Robert Plant and it quickly became a staple of our live sets.

Miss the Mississippi - Another favorite cover. This one was written by Bill Halley and originally recorded by Jimmie Rodgers; it is featured on Roseanne Cash's album, The List (as in the list of songs her father, Johnny Cash, said were essentials to know as a musician and songwriter).

In other news:
Life has it's way of throwing curve balls right about the time it seems you're just getting accustomed to the new way.  How else do we know how to grow and shift, but by the wind.
Abe Frishman, who has been playing bass with us for a while now, and more recently, upright bass, has decided it's time for new adventures outside the band realms.  We appreciate all the hard work and time he dedicated to the band over the last year and a half, and we wish him the very best on his journey.
In the meantime, we're going to continue focusing on the development of new material and strengthening our sound as a duo, although we may have guest musicians with us for future recordings and performances.


We hope you enjoy the videos!
Much peace and prosperity to you in 2014!
Be well, safe travels and have a lovely holiday :)
xoxo Melissa & Matt 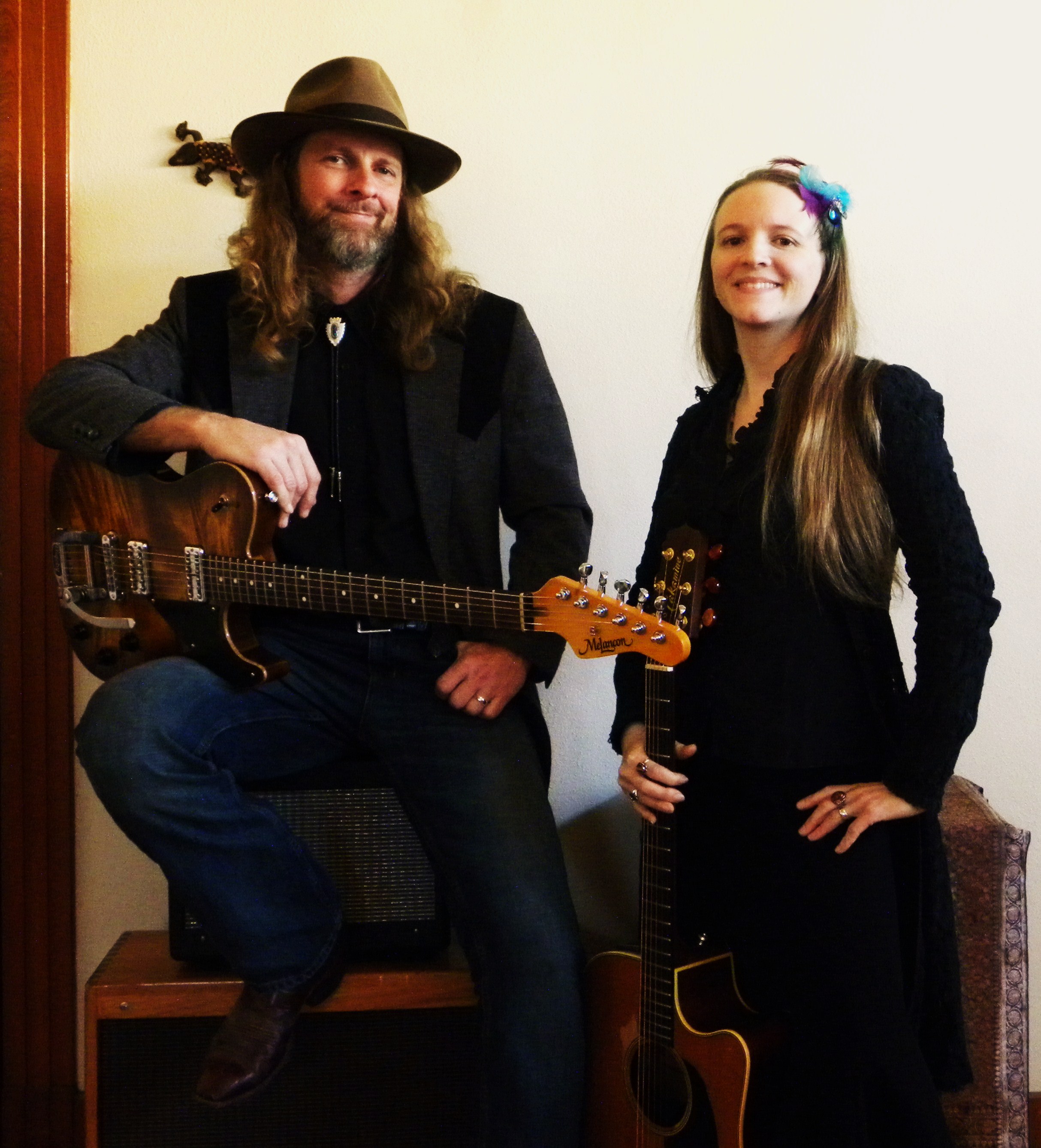